At Primozone we know how ozone works

Primozone was founded in 2000 and already from the start, the aim was to redefine ozone technology. From experience, the personnel at Primozone knew that traditional ozone generators have many weaknesses. The aim of the development team was to design an ozone generator that reduced as many of these weaknesses as possible.

The result is an ozone generator that both has the highest ozone concentration and lowest lifecycle cost on the market.

Since 2003, Primozone Production AB is wholly owned by Westfal-Larsen Technology of Bergen, Norway. The W-L group is a family-owned group of companies founded in 1905. Primozone is one of several companies within Westfal-Larsen Technology AS, all of whom are active within high-technology R&D products. The W-L group is an industrial owner who has invested several million Euros in the development of the Primozone’s Ozone Generator.

Today the Primozone ozone technology is a proven concept. It is sold worldwide and used for different industrial water treatment applications in different countries. 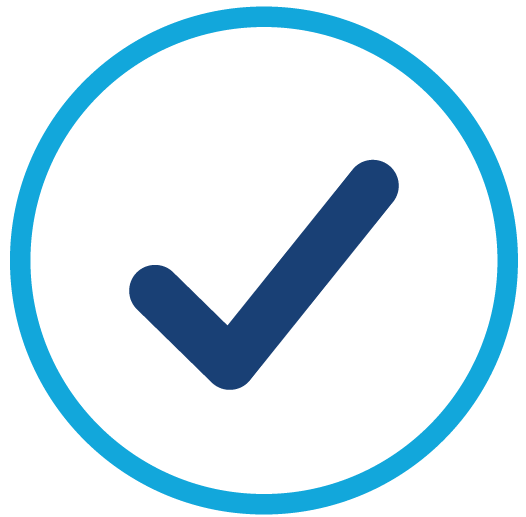 Our main objective is to provide our customers with the best solution for every single contract. Our clients can rely on our ability to deliver every order on time with the right quality. We are always available during the entire lifetime of our products for support and advice to ensure trouble free operation and future business.

This will be achieved by: 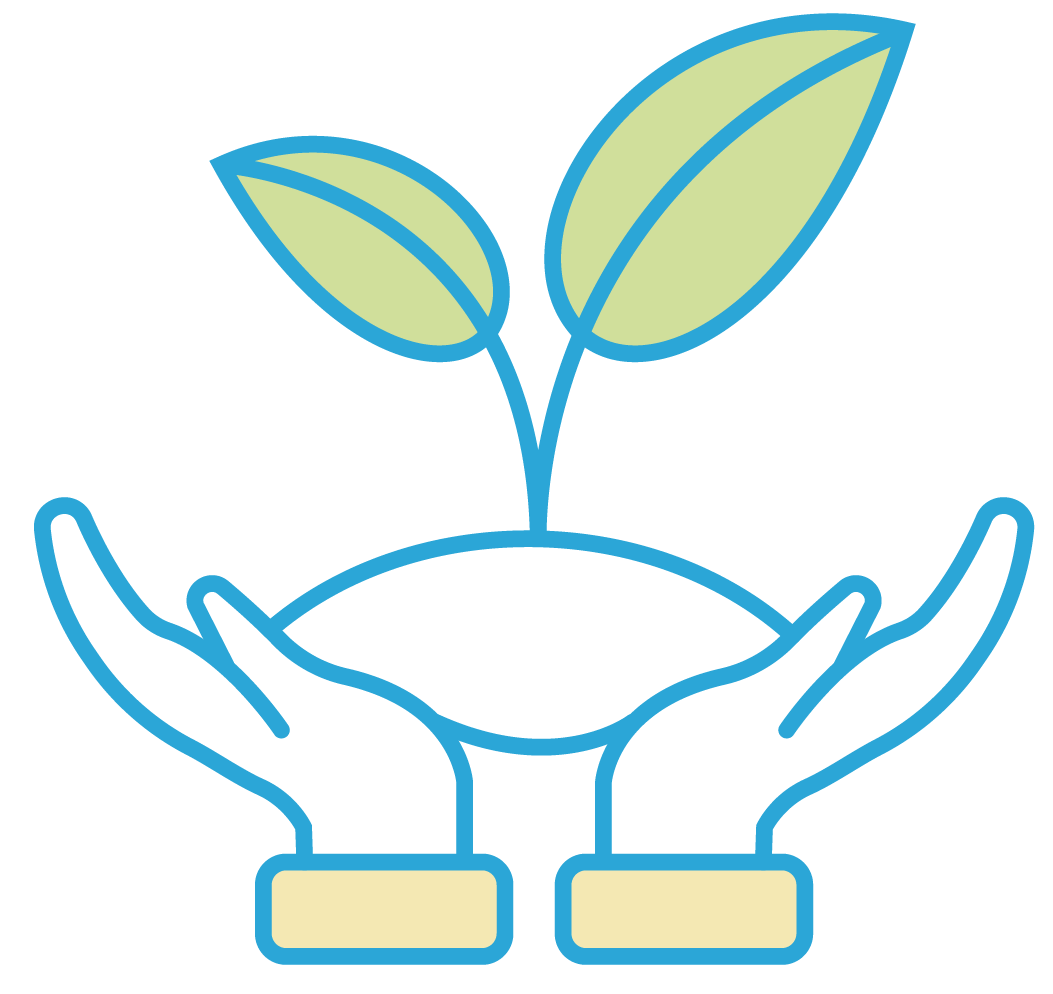 We are a company dedicated to solve water treatment issues in an environmentally friendly way, where ozone technology are widely used and replacing chemicals. We are also committed to reduce the environmental impact of our own operations in sourcing, production and lifetime of our product.

This is done by: 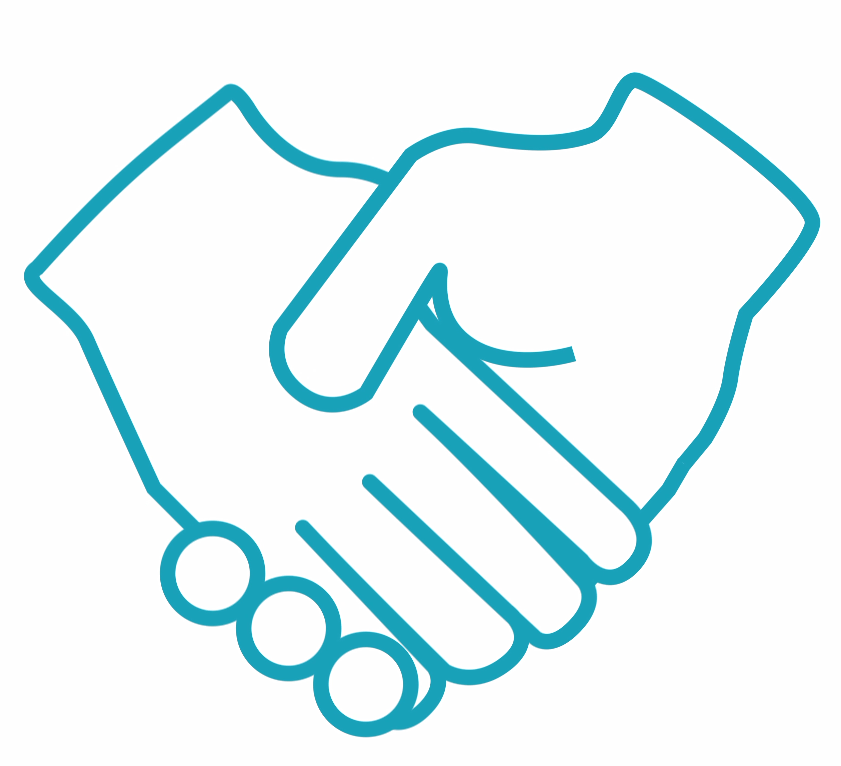 A partner in ozone water treatment

At Primozone a lot of effort has been put into research and development and we are cooperating with different universities and other partners to develop new applications and improve existing ones. The result of this research and cooperation is now an important part of the Primozone offer. At Primozone we are devoted to, not only provide our customers with efficient ozone generators and ozone water treatment systems but also to provide a lot of knowledge about ozone and its different applications for water treatment. Primozone is a complete partner in ozone water treatment. 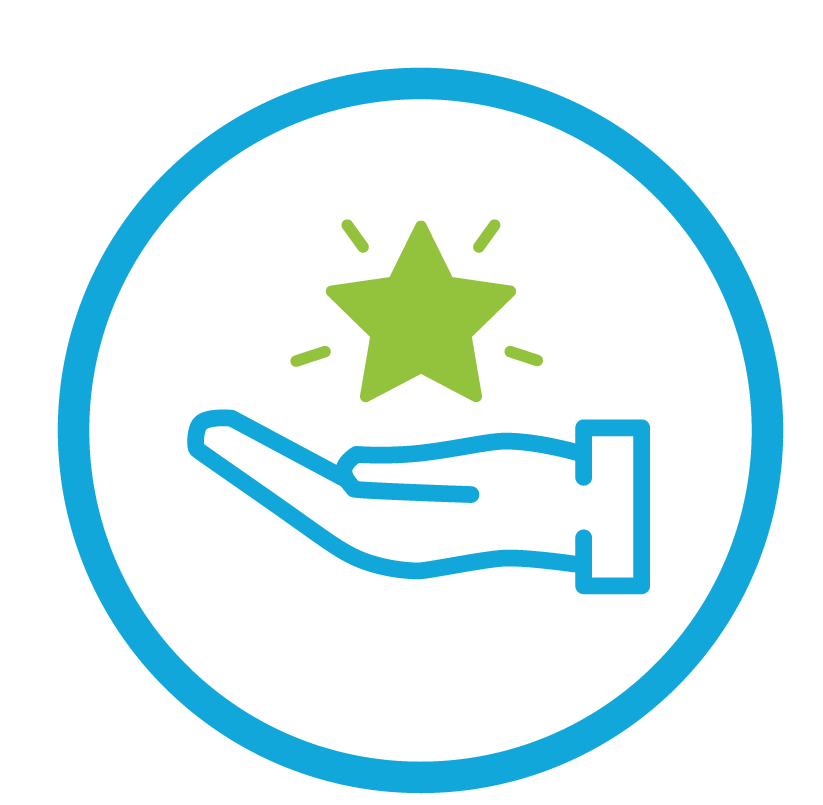