Ozone generators, in general, are not able to run efficiently on 100% oxygen. It will significantly decrease the efficiency of the ozone generation. An additive of nitrogen in the oxygen is necessary.

Production of ozone from oxygen requires a catalyst. This is not specific to Primozone ozone generators, but applies to all oxygen fed ozone generators. When using concentrated oxygen from a PSA system as feed gas, there are small amounts of Argon and nitrogen left in feed gas, that will work in this favor. But, when using LOX as feed gas source, there are not any catalyst available. Adding a small amount of dry compressed air will do the work, as air contains about 80% N2. It is important to add the correct amount of nitrogen, as too much nitrogen will potentially damage the ozone generator, as formation of dinitrogen pentoxide will increase with the nitrogen level. Too little nitrogen will starve the production of ozone due to the lack of catalyst.

Because of this, Primozone has developed the Primozone LOX Booster, that with the Primozone ozone generator always will add the correct, proportional amount of dry compressed air in to the GOX stream. A traditional nitrogen blendstation is set to add a fixed amount of catalyst. This will of course work if you have a constant demand and production of ozone, but once the capacity set point changes, up or down, you will end up with either too much or not enough catalyst. 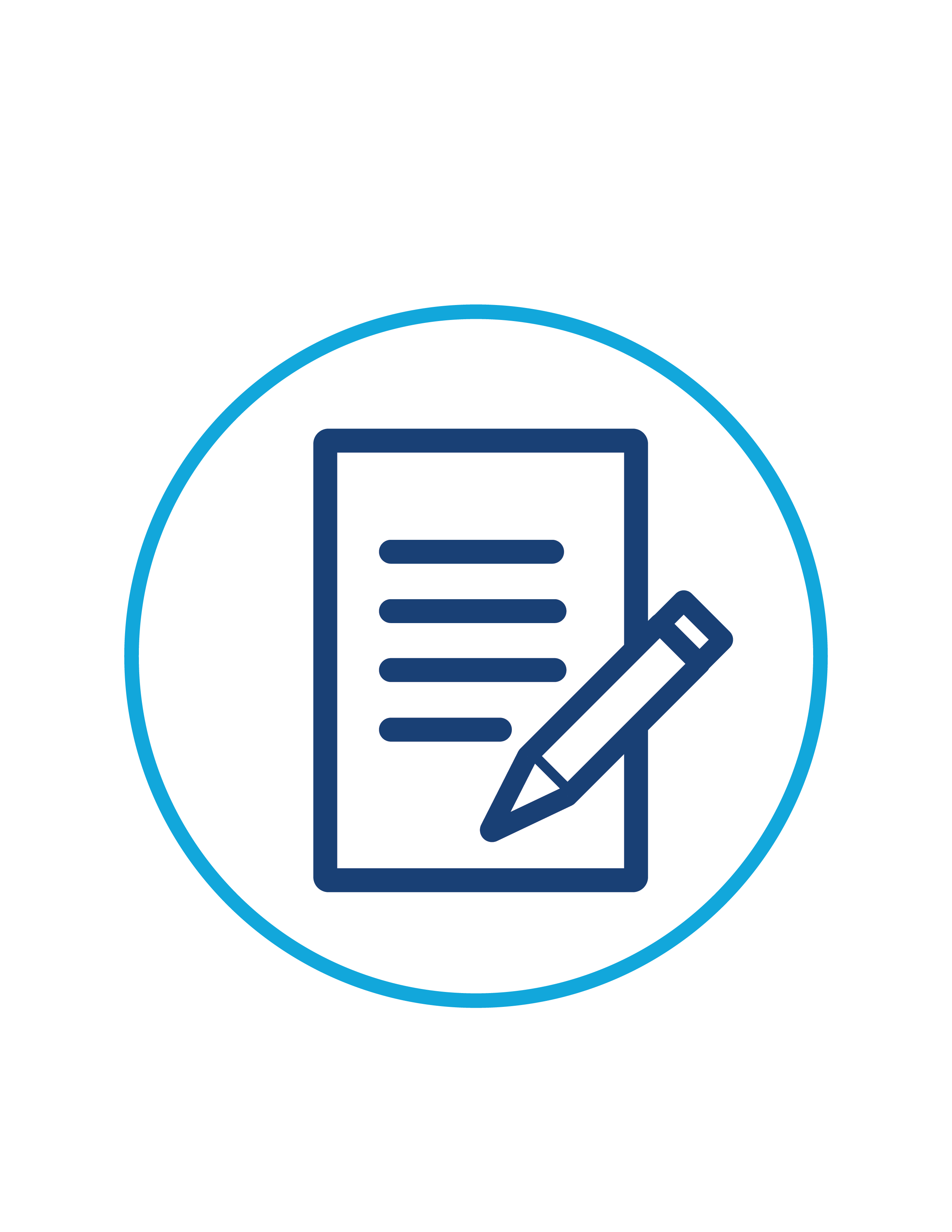