Primozone ozone system to remove iron and manganese in Myanmar

Groundwater, the tap of the world

The numerous benefits of groundwater as a water source have resulted in groundwater use for water supply at large scale. This widespread use of groundwater can be explained among other by the ease of access, better protection from pollution sources, sometimes higher water quality as compared to surface water, less sensitivity to seasonal changes, and lower capital cost of production. 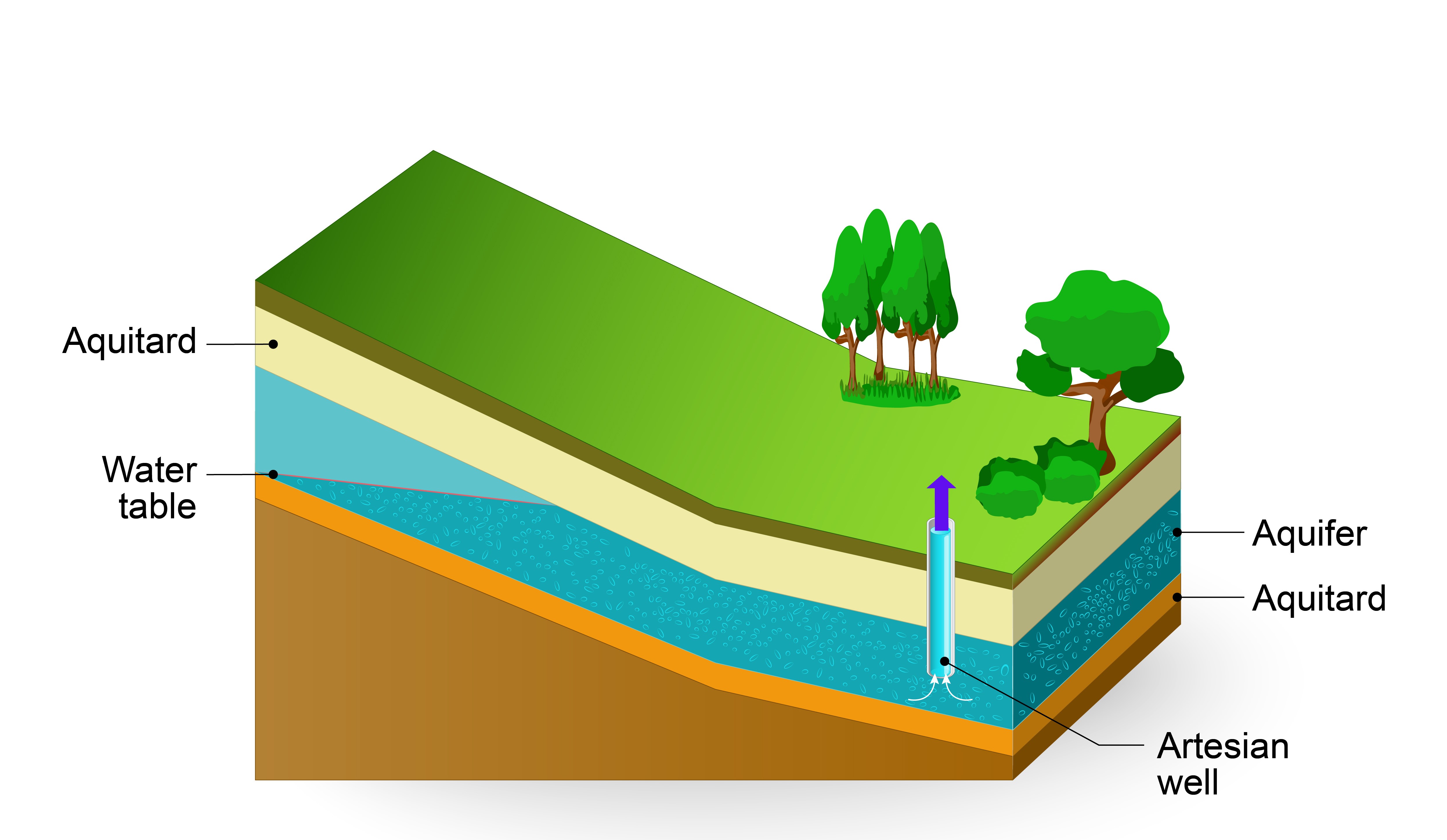 Groundwater can be contaminated by more than a dozen of different sources related to human activities that embrace point and non-point sources. The furthermost familiar sources include waste disposal practices, storage and handling of materials, waste and agricultural activities among others. However, recently a significant concern regarding the pollution of groundwater became the precipitation and accumulation of heavy metals. To explain, the heavy metals are natural elements with a gravity that is approx. five times the gravity of water. Natural sources of heavy metal may include weather and erosion of bedrocks and ore deposits. Some of these heavy metals as lead and mercury could enforce acute poisonousness even in lower concentrations. Other, on the contrary like magnesium, iron, and manganese are required to ensure the vital body function in small amounts. Iron and manganese are happening naturally in groundwater where both elements are present in anaerobic or low oxidation environment. Higher dissolved concentrations of iron and manganese considered non-health hazardous elements but can cause an offensive appearance of the water like unpleasant taste and colour. Iron causes some reddish-brown stains on porcelain, dishes, laundry while manganese gives it a brownish-black one. Important to remember that detergents do not remove these stains and some of it may even intensify it.

The importance of manganese in drinking water and guideline values

Trace levels of manganese are vital for development and advance of humans, animals, and plants. However, for health and aesthetic deliberations, the amount of manganese in drinking water should be limited to very low values. According to WHO the guideline value for drinking water is 0.05 mg/L for manganese and 0.3 mg/l for iron.

Ozone as a method to remove iron and manganese

Iron is commonly found in groundwater in combination with manganese and ozone is very useful to oxidise both. Even in the presence of other contaminants, the reaction with iron and manganese is one of the fastest occurring, almost instantaneous. The challenge is that both iron and manganese are soluble in water, which enables them to flow directly through conventional filtration plants. Ozone, on the other hand, oxidises iron and manganese to form insoluble particulates that can easily be filtered from the water.
An ozone system can be implemented very efficiently and reliably with no maintenance costs and low operational costs.
It sounds almost like perfect merit, but like everything else, designing an ozone system for removal of Iron and Manganese requires caution.

Removal of iron and manganese with ozone can also create issues if done improperly.
Iron and manganese can precipitate from solution in undesirable locations; manganese can be over-oxidised to permanganate and pass through filtration even after ozone treatment; as a result, it gives the water a pink colour.
The ozone dose must be selected, regulated and monitored carefully. Here’s where the Primozone high level of automation becomes necessary to ensure secure and efficient control of a complex and sensitive process.

Yoma Strategic Holdings Limited encountered a problem of a very high level of naturally occurring manganese – up to 15mg/L. Primozone together with our partners from Singapore, Hyflux Ltd and Denmark, DHI Water and Environment took upon the challenge to test the optimal process and the correct Ozone dosage. After successful testing, solution and system design were created and implemented in October 2016. YSHL ever since had successfully managed to keep the level of manganese under the desired threshold to ensure quality drinking water for the residents

Ozone for iron and manganese removal